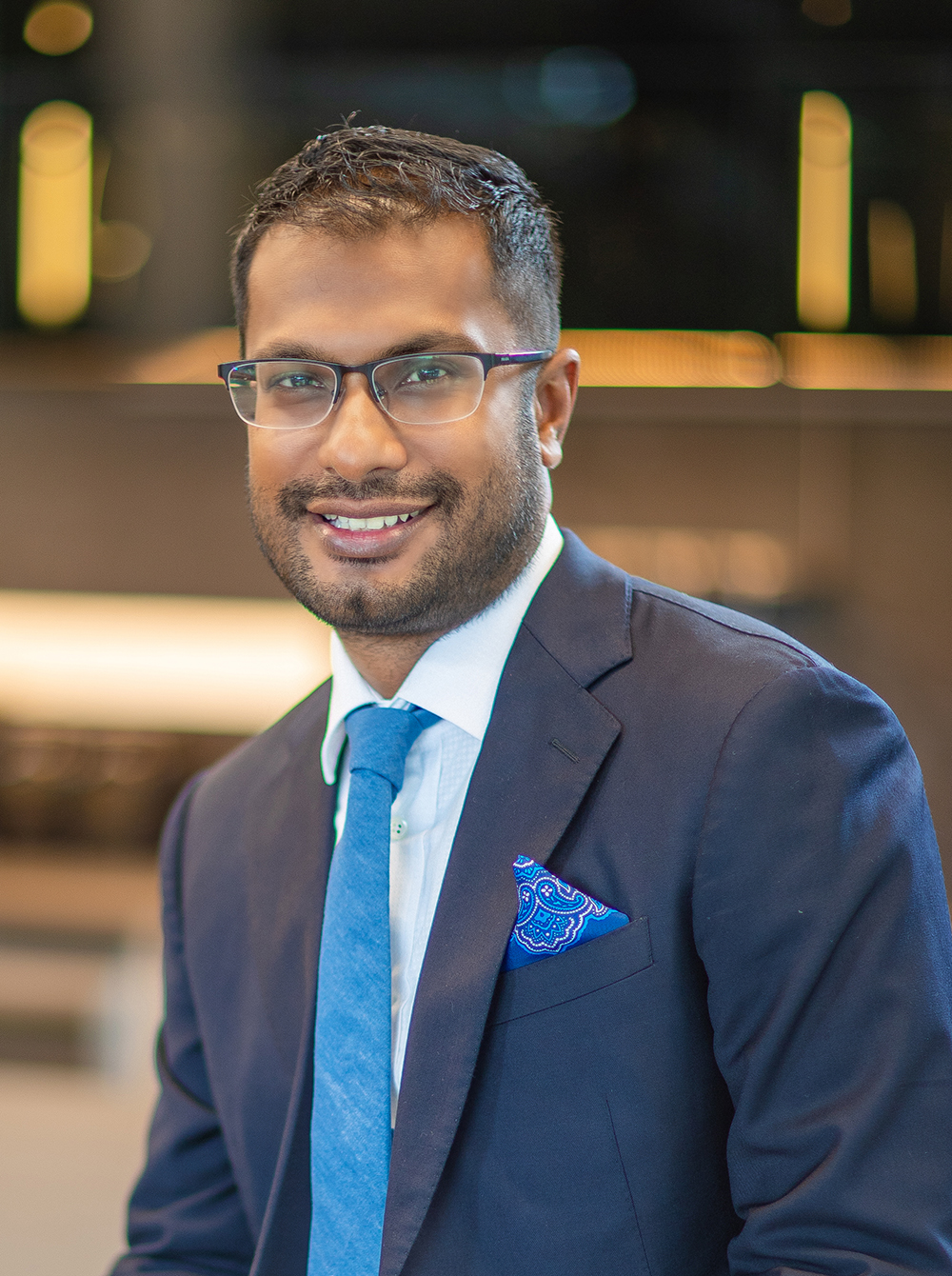 Sri Lanka’s market leader for wood coatings and diversified conglomerate, JAT Holdings, ended FY 2020/21 with a strong and solid performance, against the backdrop of challenging market and economic conditions. Despite recording a marginal nett loss in the first half, owing to the pandemic, the group mounted a successful recovery in the second half, posting a healthy LKR 621 Mn profit after tax, completely reconciling losses incurred earlier in the year, driving gross profit margins from 27.6% to 30.7% YoY, while maintaining nett the profit margin at 11.2%.

These performance figures reflect the enviable position that JAT Holdings has established for itself, since its inception in 1993, as a market leader in Sri Lanka and one of the country’s most promising conglomerates. This is further attested to by accolades such as being ranked amongst Sri Lanka’s Top 100 Most Respected Companies by LMD for 4 years consecutively and also ranking among the Top 20 Conglomerate Brands by Brand Finance. JAT Holdings was also the only privately held company in Sri Lanka to receive Moody’s coveted ICRA “A+ Stable” rating for 5 years, consecutively.

Discussing the Company’s remarkable performance across the most challenging of financial years, Nishal Ferdinando – Chief Executive Officer, JAT Holdings said, “Being the leader in wood coatings, possessing a strong product portfolio in paints, brushes, ergonomic office furniture, decking, ceilings, bespoke kitchens, etc.; in addition to having significant revenue streams from Bangladesh and other South Asian countries through multiple sales channels, enabled JAT to successfully mitigate the effects of the pandemic and remain resilient through 2020/21. We pivoted to a work from home model for our corporate staff, while ensuring the safest possible work environments for our manufacturing staff and resolved to stand up and fight for a better future. Our efforts have paid off, and the results we have delivered speak for themselves. As part of our future growth trajectory, we are looking to raise capital from the public, to further our growth aspirations and expand our sphere of influence. We are proud to say that, with the resilient performance we have delivered amidst the most challenging environment, any investor can confidently place their trust in us.”

FY 2020/21 saw the Company enjoying its highest ever recorded YoY revenue growth, 29%, in the Sri Lankan market for wood coatings, paints and brushes. This is significant as it was achieved despite operating through more than 2 months of lockdowns. The Company also enjoyed positive cash flows for over 7 months of the year at a stretch, despite challenges, ending the year nett positive with LKR 490 Mn as at 31st March 2021. The strength of the Company’s cash position is further attested to by a nett debt (cash)/equity ratio of negative 0.03. Current and liquidity ratios increased to 3.26 and 2.29, respectively, against 2.61 and 1.76 from the year prior, while gearing saw an easing to 9.07% over the period.

Three new showrooms were launched during the prior year as part of a planned strategy for expansion. The new showrooms are located at the Company’s Head Office in Thalawathugoda, in Nawala and at One Galle Face, Colombo. This initiative bore fruit over the course of the year under review, helping to strengthen the Retail Kitchens business in particular. Together, these activities contributed towards record revenue growth in the Sri Lankan market and helped fuel the resilient recovery recorded in the second half.

Overall project volume declined 82% as a result of the pandemic, as most development projects halted or slowed down across the year. However, the outlook remains positive as economic recovery gets underway. The Company has secured over LKR 1 Bn worth of projects as at 31st March 2021, which will contribute to revenues over the coming financial years.

Major operational challenges were experienced due to import restrictions imposed on several raw materials and products in the project vertical. This was further exacerbated by unfavourable exchange rate movements, which put pressure on the bottom line. Unprecedented disruptions to distribution channels and supply chains served to further compound the operational quagmires of FY 2020/21.

JAT Holdings gained international recognition as the official overseas team sponsor for Sri Lanka Cricket for the 2020/21 season and was also the only Sri Lankan company to sponsor the Kandy Tuskers during the LPL 2020. The Company also conducted various CSR activities, most notably ‘Sayerlack Sathkaraya’, to assist painters and carpenters to rebuild their lives in the aftermath of the pandemic; as this was a segment that was badly affected, but without much visibility. JAT Holdings also donated products from its JAT Care line of sanitizers to hospitals, the police and the tri-forces to help with COVID-19 risk mitigation.

The Company’s loyalty base exceeded 100,000 among Sayerlack customers, in a short span of two years, despite adverse market conditions, underscoring the brand equity and trust that JAT has gained.

Four Non-Executive Directors were appointed to the Board of Directors of the Company during the year, increasing the age and gender diversity of the Board. This will further positively impact the quality of decision making and ensure sound management in the future.

In addition to JAT Holdings’ overall growth trajectory, guided by its corporate strategy, the Company’s primary near-term objectives include an Initial Public Offering (IPO) and listing on the Colombo Stock Exchange, in a bid to raise capital. These funds will be used to drive development activities such as the establishment of a new state-of-the-art R&D facility and the commissioning of a new manufacturing plant in Bangladesh, for which negotiations have been completed and initial implementation is underway. Discussions are also ongoing to commission a plant in Africa. Together, these new facilities will further consolidate the Company’s position in these regional markets, while also contributing towards revenue and margin growth.