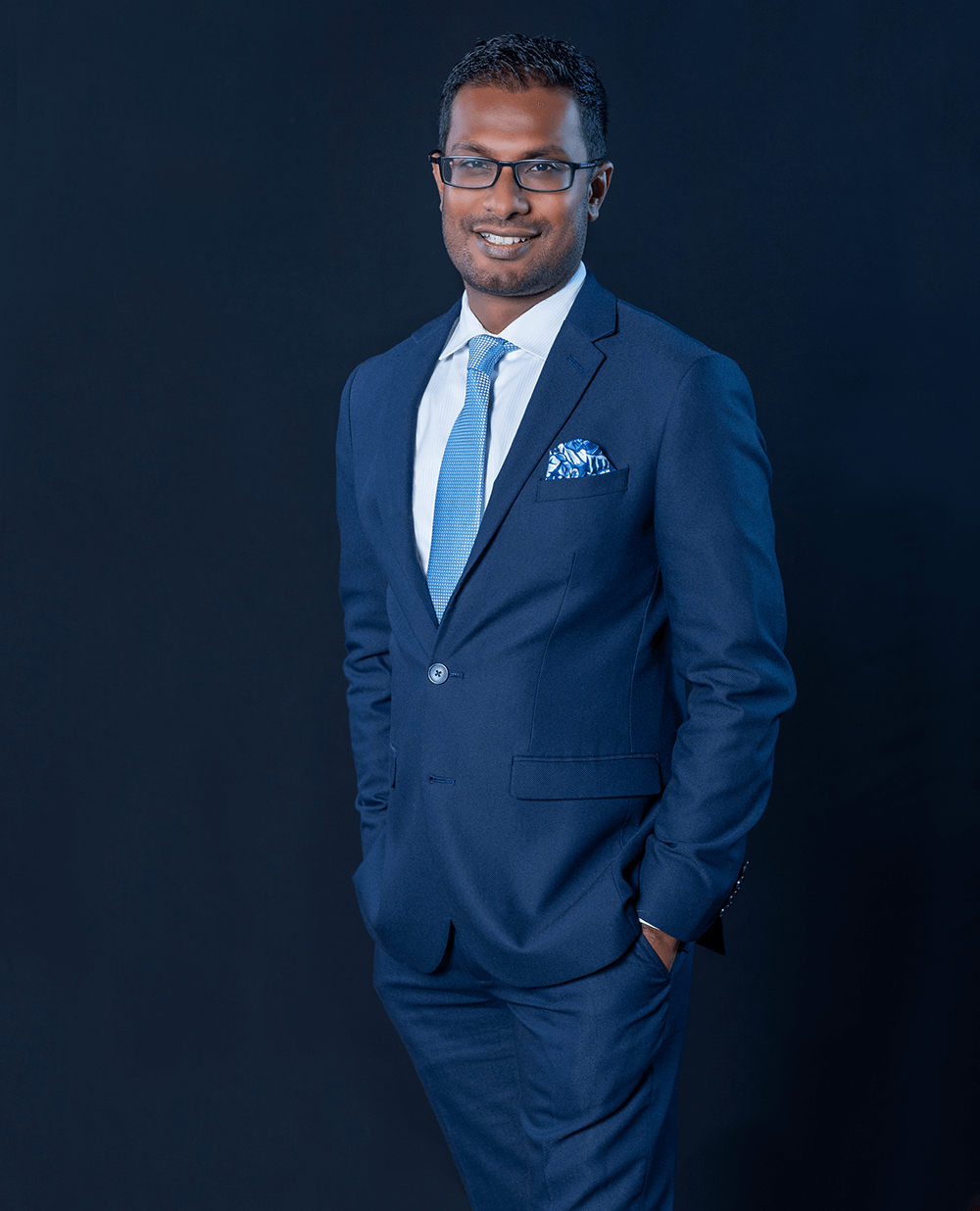 JAT Holdings PLC recently announced the appointment of Nishal Ferdinando, as the newest member of the Company’s Board of Directors. Mr. Ferdinando has served as the Chief Executive Officer of JAT since 2017, under whose leadership the Company witnessed sustainable growth amidst many external adversities.

Prior to his role as CEO of JAT Holdings, Mr. Ferdinando was also a member of the Board of a leading construction company in Sri Lanka from 2010 to 2017 where he functioned in the capacity of an Executive Director. He is an alumnus of the Harvard Business School, holds an MBA from the University of Wales and hails from a background in Management Accounting.

Announcing the appointment, Mr. Aelian Gunawardene – Managing Director said, “Placing our faith and trust in Nishal’s business skills and acumen has been a winning strategy for JAT Holdings PLC. We value his competent leadership and decision-making ability and look forward to seeing him take JAT Holdings PLC to greater heights in the future, as we accelerate our expansion across South Asia.”

Under Mr. Ferdinando’s leadership, JAT Holdings PLC has experienced a remarkable period of growth and expansion, culminating recently with the Company’s IPO and listing on the Colombo Stock Exchange. Under his stewardship, JAT Holdings PLC obtained the exclusive license to manufacture and distribute Harris Brushes and Rollers in Sri Lanka. The Company also expanded its operations into Africa, establishing facilities in Kenya, Uganda and Ghana.

Furthermore, JAT’s flagship brand of premium quality emulsion paint, WHITE by JAT, backed by a unique e-commerce driven business model, was also successfully launched under Mr. Ferdinando’s leadership. In addition to that, he also developed product diversification, such as the JAT Care range of hand sanitizers and disinfectants, during the globally tumultuous period of the pandemic. Prior to this, while Sri Lanka was still recovering from the Easter Sunday Attacks, Mr. Ferdinando was able to deftly and skilfully steer JAT Holdings PLC to continue to achieve both top-line and bottom-line stability, which has given way to unprecedented growth for the Company in recent times.

JAT Holdings PLC was also the recipient of numerous locally and internationally accredited awards and accolades during Mr. Ferdinando’s tenure as CEO. These include the National Chamber of Commerce of Sri Lanka (NCCSL) – Overall Winner 2019 – Bronze Award and international recognition for innovative marketing campaigns for PETAL Paint and WHITE by JAT. During this time, JAT Holdings PLC has also been able to maintain its ICRA Moody’s A+ rating, for 5 years consecutively, despite a turbulent economic environment, making it the only privately held company to do so in Sri Lanka, prior to its IPO.

Since its founding in 1993, JAT Holdings has established itself as a market leader in Sri Lanka for wood coatings and as one of the country’s most promising conglomerates. This is further attested to by accolades such as being ranked amongst Sri Lanka’s Top 100 Most Respected Companies by LMD for 4 years consecutively and also ranking among the Top 20 Conglomerate Brands by Brand Finance.