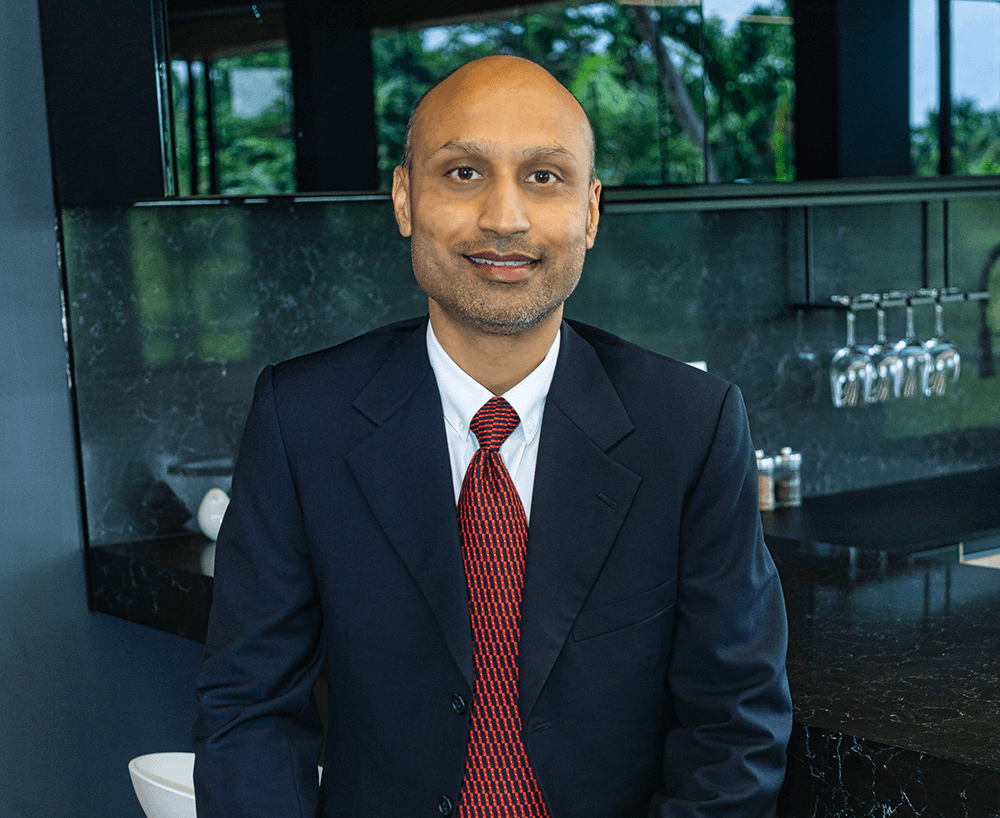 Commenting on the new appointment, Nishal Ferdinando – CEO of JAT Holdings PLC said, “We are proud to announce the new appointment of Gaurav Jain who will be overlooking our international business expansion which is focused on Africa and South Asia as well as other international opportunities. Gaurav has a proven record of business experience and exposure across South Asia and Africa, which are key markets involved in JAT’s strategic expansion. Gaurav has also worked with LG Harris & Co. UK, the parent company of Harris brushes and rollers, a flagship brand represented and manufactured by JAT in Sri Lanka.”

He also stated, “This appointment further strengthens JAT’s strong focus and commitment towards achieving several of its key growth initiatives, maintaining financial strength and stability through strategic expansions and investments in South Asia and Africa. We look forward to Gaurav’s contribution, which will undoubtedly drive significant value for all our stakeholders.”

Prior to his appointment, Gaurav has held many senior management positions in reputed companies across the globe. Beginning his career in 1989 in India, he was soon promoted to Assistant General Manager, following which he moved to Curacao, a Dutch Caribbean Island as an Import-Export Manager. Within three years he took over operations as Business and Sales Manager was given the responsibility to manage the principal office in Caracas, Venezuela – where sales significantly increased by three-fold within three years. He later became a Logistics Controller in Birmingham UK before joining L G Harris & Co. where he ended up spearheading International Markets in his tenure of 11 years. Prior to his appointment at JAT, Gaurav was overseeing international markets for ACCO Brands UK, a part of the NYSE listed ACCO Brands.

“I am honoured to be appointed as Director – International Business Development in one of the leading corporates in Sri Lanka. Having dealt with JAT Holdings as a part of LG Harris & Co, UK I have had exposure to JAT’s dynamism and growth strategies outside of Sri Lanka as well as their unique corporate culture. The Board and CEO have entrusted me to carry out an ambitious but realistic growth plan in International markets in South Asia and Africa and I look forward to working closely with the outstanding team of professionals at JAT to achieve these objectives in the short term.” said Gaurav Jain.

Established in 1993, JAT Holdings has redefined and transformed the local industry as the leader in wood coatings in Sri Lanka and Bangladesh. The recently held IPO stands to achieve several key growth initiatives by JAT, unleashing its true value as a leading conglomerate. The post IPO investment priorities include the recently initiated manufacturing plant in Bangladesh which is already ahead of schedule with a secured location, enhancing the existing research and development facility to a state-of-the-art structure, expanding the ‘WHITE by JAT’ marketing and development initiatives, and setting up a manufacturing facility in East Africa to penetrate further into the African region. This is part of JAT’s vision to become a leading regional player with a strong presence in South Asia and Africa.