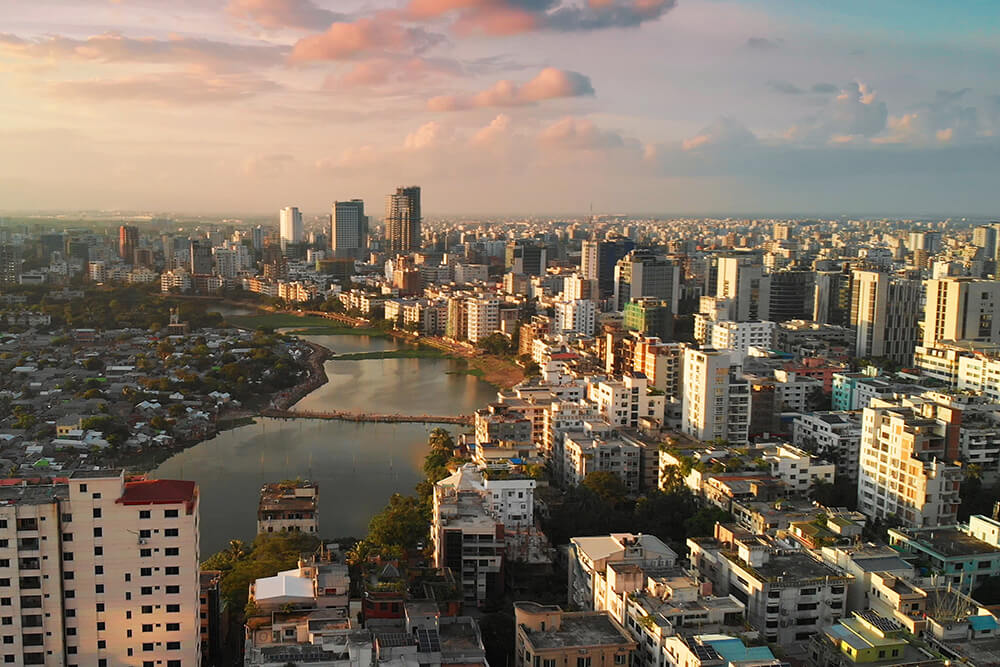 Capitalizing on the company’s already established presence as the market leader in the wood coating segment for a decade in Bangladesh, JAT Holdings intends to solidify its presence in the market through the development of a manufacturing facility in Bangladesh. Meeting the demand of the large consumer segment and growing middle-class economy in the country, JAT believes that having a production footprint in Bangladesh would strengthen its competitive edge through the improvement of gross margins stemming from backward vertical integration. Moreover, this expansion is expected to enable the company to penetrate the Bangladesh market further.

Over the last couple of years, there has been a significant increase in manufacturing activities in large cities such as Dhaka and Chittagong which have contributed to the increase in the success of the paint industry. Success in this sector is attributed to the country’s growing market resulting from the rise in investment by local and foreign entities, especially in the industrial and infrastructure sectors which have led to a greater demand for paints and the regular repainting of interiors. Bangladesh too has a rapidly growing urban population which has called for the development of metro cities and hubs to create an equitable demographic spread. This will no doubt lead to increased construction activities and the consequent demand for coating paint which will be a boon to the industry.

At present, JAT enjoys a market share of 28% in the PU wood coatings segment in Bangladesh and the JAT brand is synonymous with high-quality wood coatings in Bangladesh and is the exclusive supplier to 7 of the 15 largest industrial furnishing exporters in Bangladesh. Furthermore, Bangladesh has accounted for an average turnover of LKR 1.5 Bn post Covid accounting for 30% revenue share of the company, making it the second-largest market, after Sri Lanka.

In fulfilling this strategic priority, the company has already procured suitable locations for the establishment of the manufacturing facility and has launched an Initial Public Offering (IPO) which is expected to secure funds for this requirement. Moreover, given the current economic constraints associated with the exchange rate act, the investment for this expansion in Bangladesh will be managed by a fully owned subsidiary of JAT Holdings, known as DMCC based in Dubai. The funds generated through the IPO will serve as a security for the investments made in Bangladesh. Accordingly, the Bangladesh manufacturing plant is expected to commence operations at the beginning of FY23E and is expected to achieve a revenue of BDT 1,012 Mn during the year, focusing purely on the home market. From FY24E, the plant is expected to additionally cater to the requirements of India and Maldives markets. The total revenue of the Bangladesh plant is expected to grow at a CAGR of 23% during the forecasted period backed predominantly by the Bangladesh economy and its population.

For my details on the JAT IPO including a detailed breakdown of its investment priorities, visit ipo.jatholdings.com.